[2022 UPDATE): I wrote this script in 2017, based on early news of Indiana Jones 5’s existence. The overall joke here was “what if they made it an r-rated action movie, like they made that r-rated Wolverine movie?” Well…Indy 5 is currently filming, directed by James Mangold…who directed LOGAN - the R-rated Wolverine movie. Weird.]

The fifth Indiana Jones movie will hit theaters on June 19, 2019. With another decade having passed since Kingdom of the Crystal Skull, it's unclear how they intend to proceed, but I think they could simply look to the current action film tropes for inspiration.

Embrace the R Rating! It worked first for DEADPOOL, and now with the tremendous box office of the gritty X-Men spinoff LOGAN, it's clear that audiences want their adventures to be more adult.

Assuming they haven't got their script finalized  yet, I'd like to pitch my own vision of the fifth Indiana Jones movie: 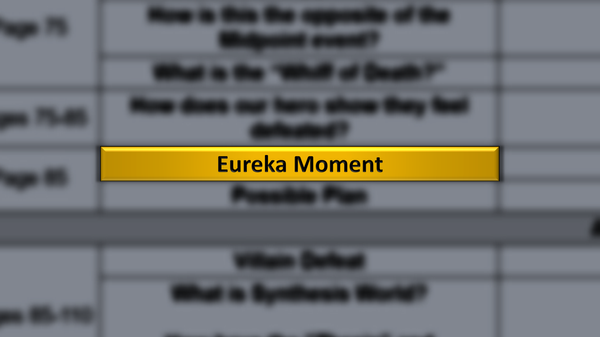 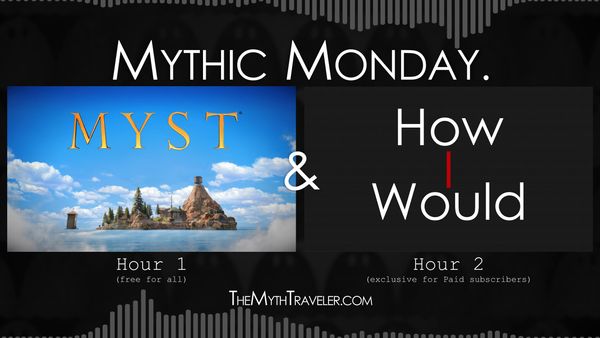 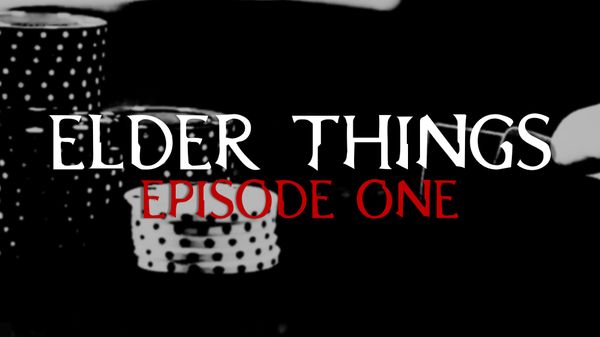